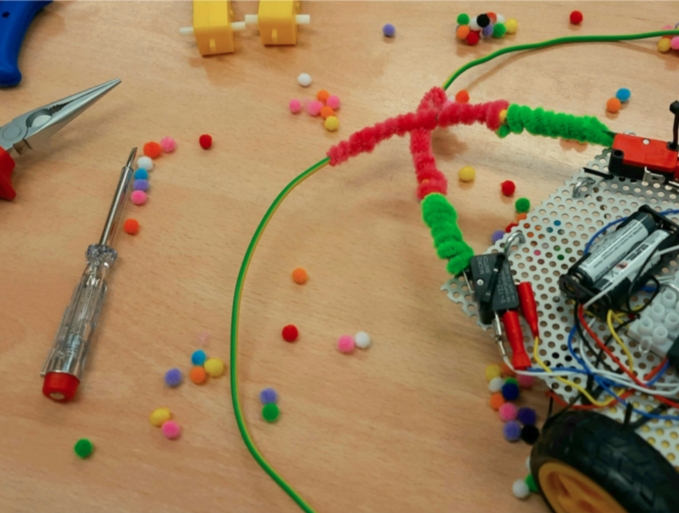 Get the robotic kit and start experimenting 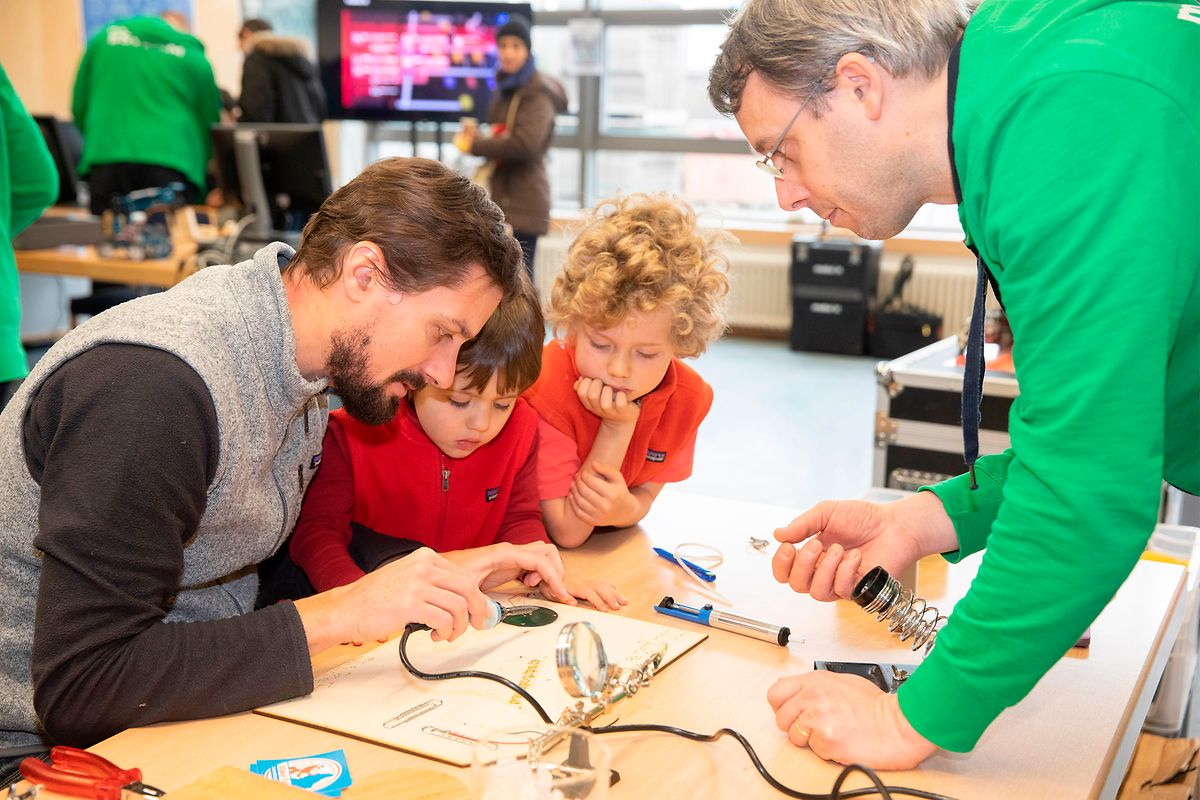 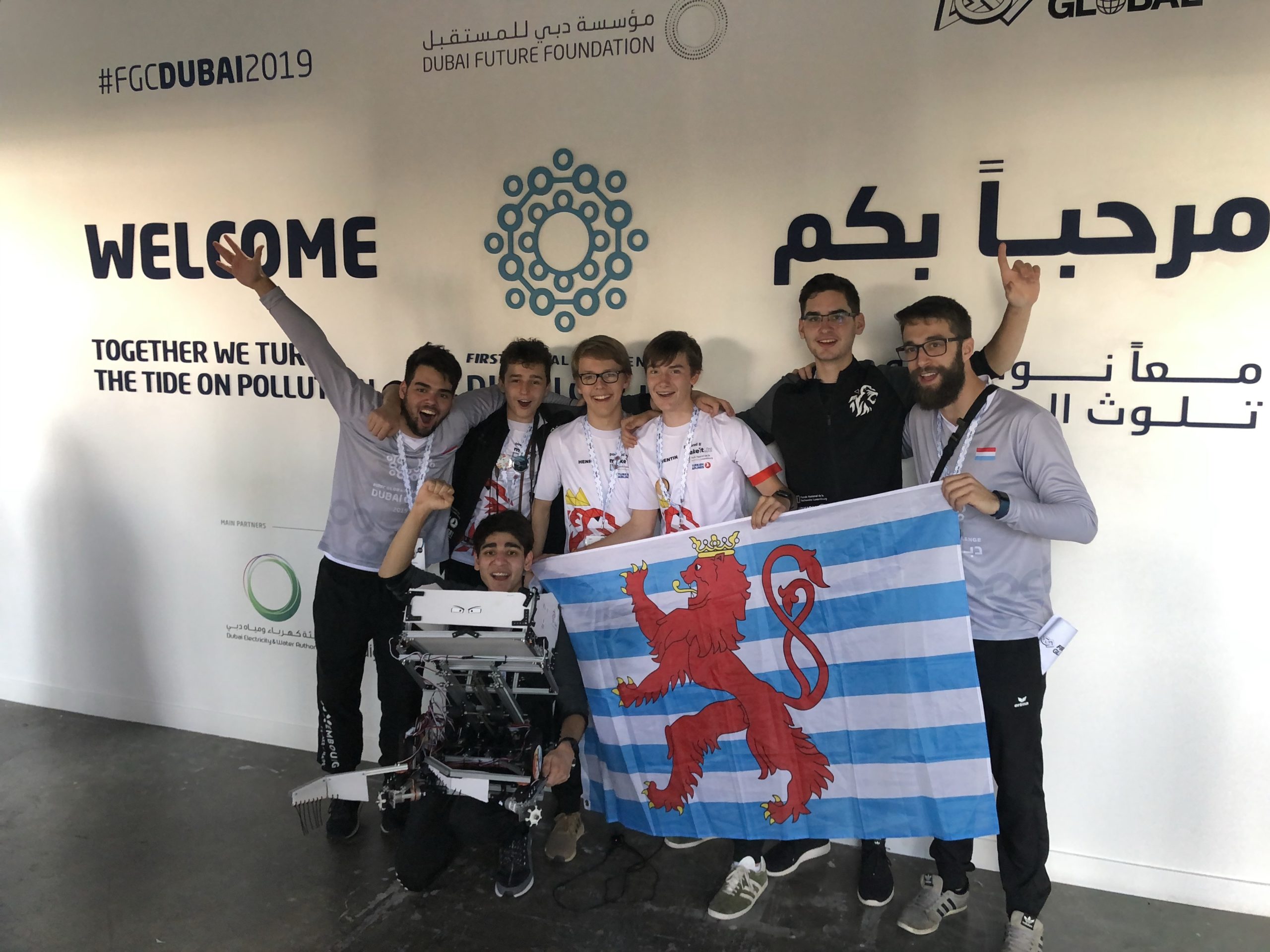 Get involved in the world's largest robot competition 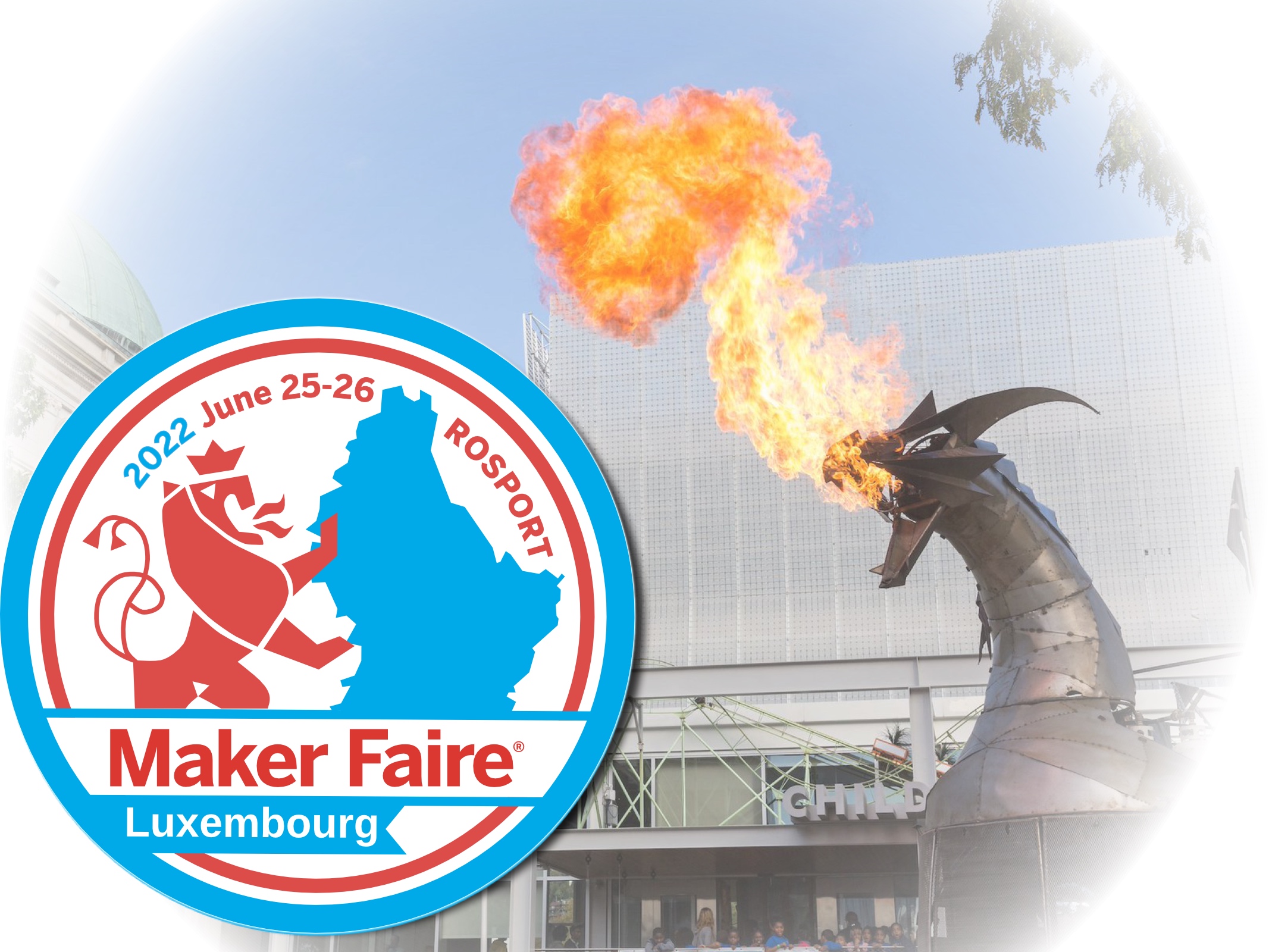 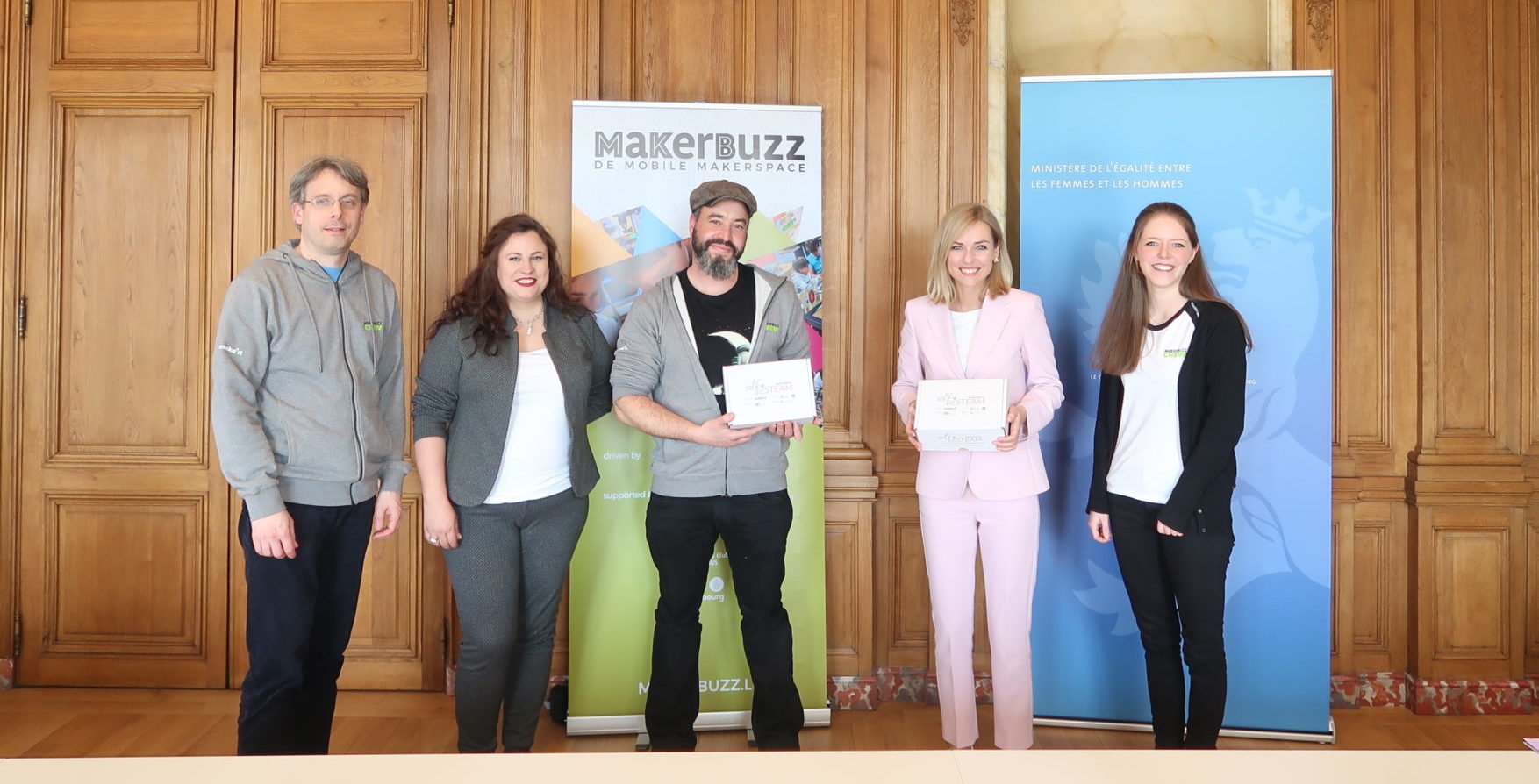 In March 2022, Ms Taina Bofferding, Minister of Equality between Women and Men, signed a collaboration agreement with make it asbl. With this agreement, two workshops can be booked for free by schools, “Maisons Relais” and youth houses: Rocking Robots and Pimp my Toy.

With these workshops we want to encourage girls and boys to make positive experiences and, therefore, get interested in STEAM education. We want to inspire and motivate young people to tinker, to do research and build something on their own. Girls and boys are still confronted with gender stereotypes, based on traditional roles which are conveyed in everyday life, and as long as we do not have gender equality in the STEAM sector, we want to especially familiarize girls from school onwards with these subjects. With our gender balanced team of coaches, we want to be a role model for every child and empower their individual skills.

“The workshops are a concrete way to stimulate the creativity of young people, to regain self-confidence and to help bridge the gender gap in the field of STEAM”, Tania Bofferding said during the press conference. This is why the Ministry of Equality between Women and Men is now supporting make it absl to offer the following two workshops for free* which can be book on the MEGA catalogue.

as a team and figuring out how to build one of the “rocking robots”, the young people will learn that everyone with their individual strengths can contribute to completing a successful project in the field of STEAM. They are encouraged to accomplish various small challenges in order to build the small robot themselves and have as well the chance to decorate and pimp it. The highlight of the workshop is in the end the rock show, where all the robots will dance and “rock” to some nice celebrating music.

In the second workshops “Pimp my Toy” the children can turn old toys into new creations! They can use tools such as drills, hack saw and scissors to take the toys apart then use duct tape, and needle and thread to put them together again in a brand new way. Humpty Dumpty never had it so good! When kids learn how to make their own toys or inventions it leads to a shift from being a consumer of technology to a creator of technology. They become empowered!

*The number of free workshops is limited by the yearly budget of the ministry. Workshops will be offered for free on a “first in, first served” basis. Workshops can also be booked if you have own budgetary resources.